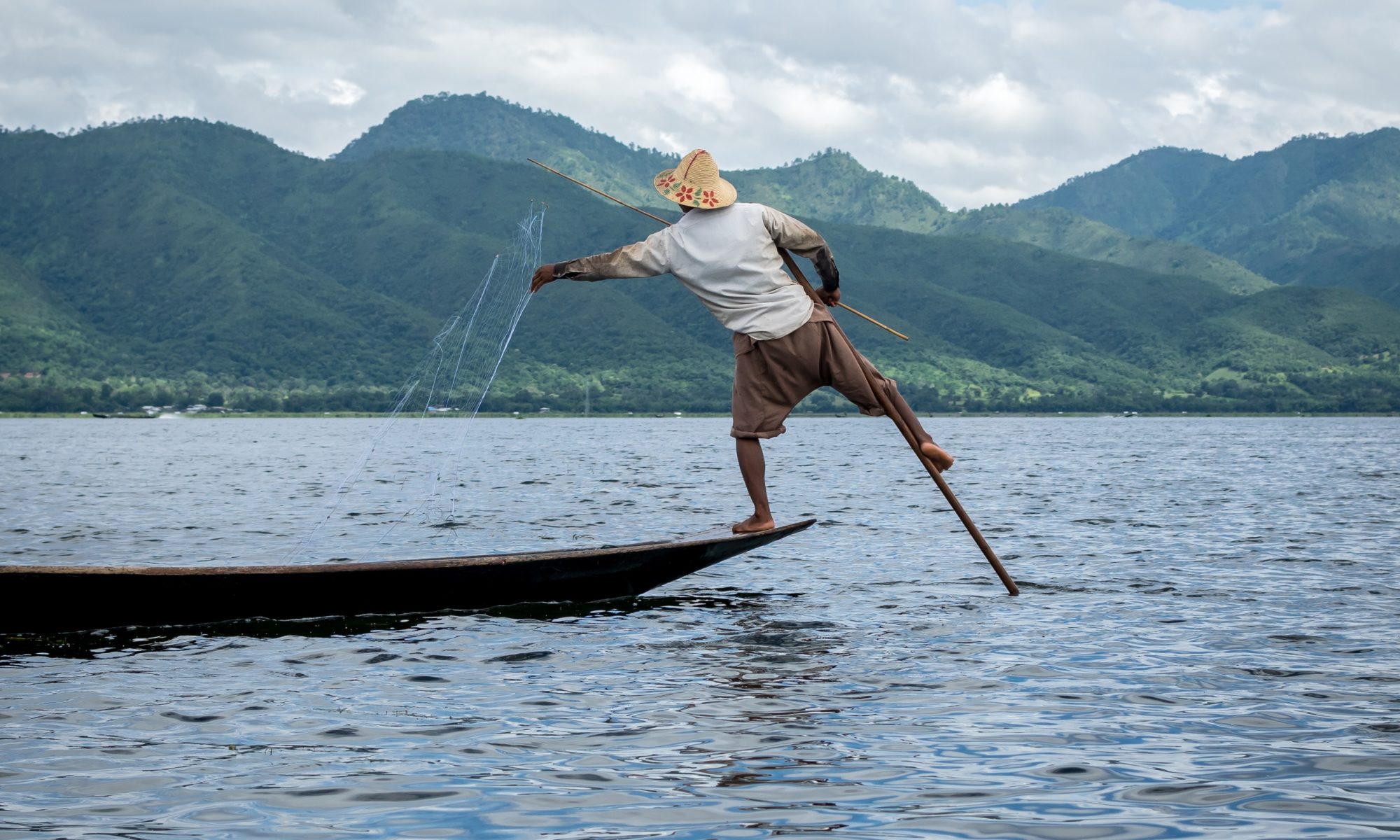 Yangon – Where to Eat

The aroma of food wafts through the air almost everywhere one goes in Yangon. Its either noodles being tossed up, savories being fried, meats being barbecued on satay sticks or dry foods like nuts and beans being served up mixed with numerous salads. The local fare attracts us all, the famed Shaan noodles, batter fried tofu made out of chickpea flour, mohingya –  the national dish, oh-no khow suey, numerous varieties of atho and thoke. It is only in Myanmar that one tastes pickled tea leaves, tossed up with nuts beans and vegetables into a salad, or a non soy tofu, besides the usual curries and soups.

For the traveler, experimenting with local cuisine is an important part of getting a taste and feel of the place, and the adventurous ones sample all that is being plated on the roadside, in the shanty, or the food stalls and shops. If hygiene is a concern, then upscale restaurants are the best option. But Myanmar fascinates not for its modern, trendy outlets, but its quaint old world joints, which could just as well be from another Asian country during the seventies. The trend is changing fast though, with malls and hotels mushrooming, with swanky bars and cafes, many offering a varied selection of Burmese dishes.

Like any Asian city, Yangon offers sumptuous fare from all parts of Myanmar, and international favorites as well. A walk in the downtown area reveals a string of small food stalls, tea shops and cafes. Tea shops are different here, often out in the open, with low plastic tables and chairs, serving an assortment of teas, and snack foods, from fried savories to leafy salads. These are eaten throughout the day, and one finds that the locals eat multiple small meals in a day. Curries and rice are also served, again accompanied by Nga pi, a paste made out of dried fish. It is interesting how different types of leafy vegetables add a sour, sweet or salty flavor, and almost everything one samples is a blend of these three.

Myanmar’s cuisine is a medley of preparations from its various states and regions, and a distinct influence of its neighbors, China, Thailand and India. It is less spicy and less herb-enriched than Indian food, though it has adopted the ubiquitous samosa, biryani, dosa, etc as its own fare. It is less sweet than Thai preparations by reducing the use of coconut milk, and not as mild as the steamed Cantonese delicacies.

Throughout my travels and experiencing life in different cities, I have had the good fortune of being in five cities known for their seafood. Kolkata in India boasts of the freshest seafood, Mumbai famed for offering the most awesome variety of sea catch, Singapore again famous for scores of seafood restaurants serving the freshest catch, and Bangkok, which brings the most delectable seafood preparations to the table, starting from fish and prawns to scallops and crab, everything that moves in water…But the soft freshness of prawns and lobsters tasted in Yangon, is unmatched. The numerous varieties of fish is amazing, each tender and moist, with not a whiff of an odor that sometimes puts off people. Seafood is served in every eatery except for the handful of vegetarian and vegan restaurants. Sample it in the Chinese, Thai, Burmese, Italian and French restaurants, as much as cafes, stalls and tea shops.

Being a vegan or a vegetarian is not going to pose a problem since Myanmar cuisines has multiple veg options, and a request for that-that-loo, will ensure that shrimp paste and fish sauce are not added. Liberal use of tofu, green leafy vegetables means that there is ample variety for all. Additionally, there are over 25 Indian restaurants and eateries spread all over the city, and all Indian outlets are known to have an exclusive vegetarian menu.

I have just mentioned the names of these specialty restaurants since enough has been written about them on other travel websites.